Known for the Kennedy Space Center and the quiet beaches, Brevard County is not usually the place for crime or drug busts, but recently this sleepy county made big news. After a six-month investigation, there was the largest drug bust in Brevard County history. 60 people have already been arrested and more than 100 people have warrants out for their arrest. Brevard County police found firearms, $100,000 in cash, and a combination of drugs including kilos of fentanyl, meth, and heroin. Brevard County Sherriff Wayne Ivey commented, “That is enough fentanyl to kill everyone in Brevard County.”1

Not only was this Brevard County drug bust spanning across the county, but the sheer enormity of the bust leads to suspicion that the illegal activity was reaching outside of Florida as well. The suspects involved in the drug operation range in age and gender, proving that drug abuse knowns no bounds. The three suspected leaders of the drug trafficking include Brand Huff, Jonathan Walker, and Megan Wilborn who were taken to Brevard County Jail with high bails. 1

This Brevard County drug bust is another example of how the opioid epidemic is sweeping the nation and rocking even the seemingly quiet towns in its wake. Florida in particular is above the national average of overdose opioid deaths with a rate of 16.3 deaths per to 100,000 persons compared to 14.6.2 As providers of substance abuse and mental health treatment in Palm Beach, we find this new drug bust concerning because it took place in our community. We have seen the effects of the opioid crisis on our patients but having such a large-scale operation so close by makes it that much more real.

Heroin was one of the drugs found in large supply at the drug bust. Many heroin users start with an addiction to prescription opioids before making the transition to this drug. People who become addicted to heroin find it hard to stop and often require a heroin detox to safely overcome their body’s dependence on the drug.

There were also 3 pounds of fentanyl confiscated in the Brevard County drug bust. Fentanyl is a deadly synthetic opioid that is more potent the morphine and heroin and has risen in more recently in popularity. Because of this high potency, fentanyl is now the most common drug found to be the cause of overdose deaths in this country.3

Not only is abuse of these drugs dangerous but also addiction can lead to serious criminal problems that can hurt your future. Do not let your addiction go that far. Let our South Florida detox center help you get off of drugs.

If you or someone you know is struggling with drugs, do not hesitate to seek treatment. Reach out to us at 888-280-4763 to get more information about our addiction treatment programs in Palm Beach and to start your sobriety journey. 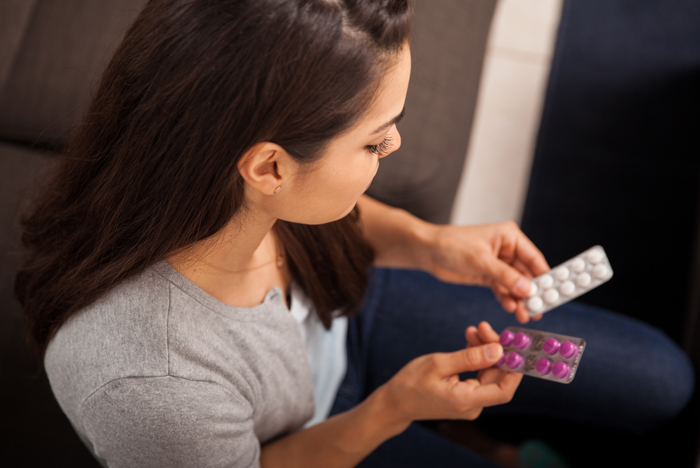 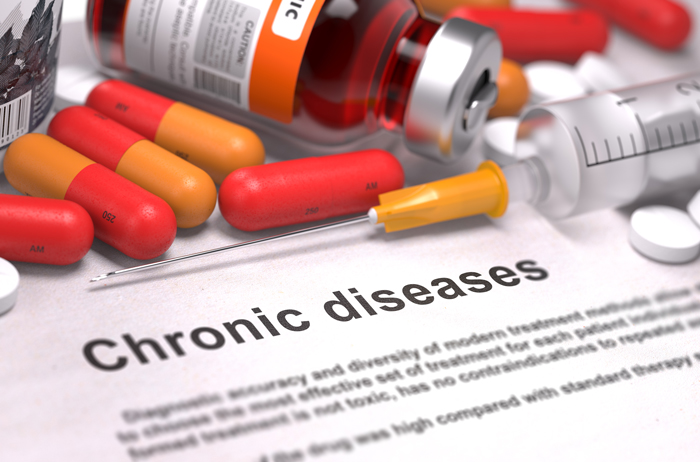