What Is High Blood Pressure?

Many people with high blood pressure don’t immediately experience any symptoms, which is why the condition is often referred to as a “silent killer.” High blood pressure can be caused by different factors, such as sleep apnea, kidney disease, thyroid problems, adrenal gland tumors, certain drugs or medications, and more.

If left untreated, high blood pressure can lead to problems like:

Blood pressure readings can vary, so if you ever have any questions or problems with your blood pressure, speak to your doctor.

Some experts believe that marijuana or weed can cause high blood pressure and affect the heart in various ways. According to a study on the cardiovascular consequences of cannabis use, marijuana does cause high blood pressure as well as an increased likelihood of onset of myocardial infarction.1 This is likely linked to the dose of marijuana used as well as the concentration of THC – marijuana’s psychoactive ingredient.

For this reason, not only can smoking weed with high blood pressure be dangerous, but those who didn’t have previous problems with their blood pressure might experience some if they get into marijuana use. On the other hand, despite the evidence that marijuana raises blood pressure, it can also lead to a sudden drop in blood pressure when someone stands up too quickly, a condition known as orthostatic hypotension.

You can still experience orthostatic hypotension and have high blood pressure. Research has also discovered that chest pain occurred sooner in people exposed to weed, meaning the drug could increase the risk of a heart attack.1

Marijuana can also indirectly impact your blood pressure by opening up your appetite. The all-consuming hunger that marijuana users often experience while high is also referred to as the “munchies.” It’s a running joke that people high on weed often consume large amounts of fatty, sugary, and carb-filled foods, all of which can increase blood pressure.

While more research needs to be done, it’s best to avoid marijuana use altogether, not only because of its impact on the body but also because of its influence as a gateway drug. Weed may seem mild, but it often opens the doorway to using harder drugs like cocaine and heroin, which may necessitate stimulant and opioid addiction treatment for a safe recovery.

Many people underestimate the dangers of marijuana. But the truth is that weed sold on the streets is often laced with other dangerous chemicals and substances that increase the likelihood of health complications like intoxication. For instance, a growing drug trend is fentanyl-laced weed. Fentanyl is a highly potent and addictive opioid that can easily cause a fatal overdose.

Your safest bet is to avoid drug use altogether, but for those who are struggling with drug addiction, help is available. Call Behavioral Health of the Palm Beaches today at 561-220-3981 to find out more about our addiction treatment in Lake Worth, FL.

Can You Smoke Oxycodone?

Can you smoke oxycodone? Why do people do it? Visit Behavioral Health of the Palm Beaches here to learn... read more Scopolamine withdrawal syndrome is an under-rated and severe condition that can leave a person bedridden for days. Visit BHOPB... read more Can You Overdose on Codeine? 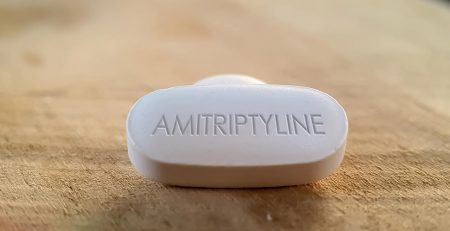 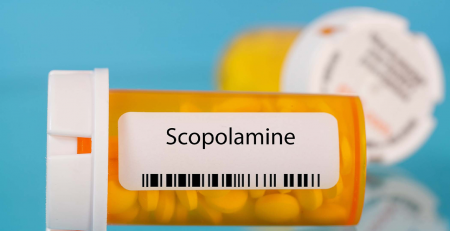 How do the scopolamine side effects impact a person’s body? Visit Banyan Detox Stuart to learn if the medication... read more Scopolamine Overdose Symptoms & What To Do

Scopolamine overdose can occur if patches are kept on too long or if it’s used in high doses. Visit... read more