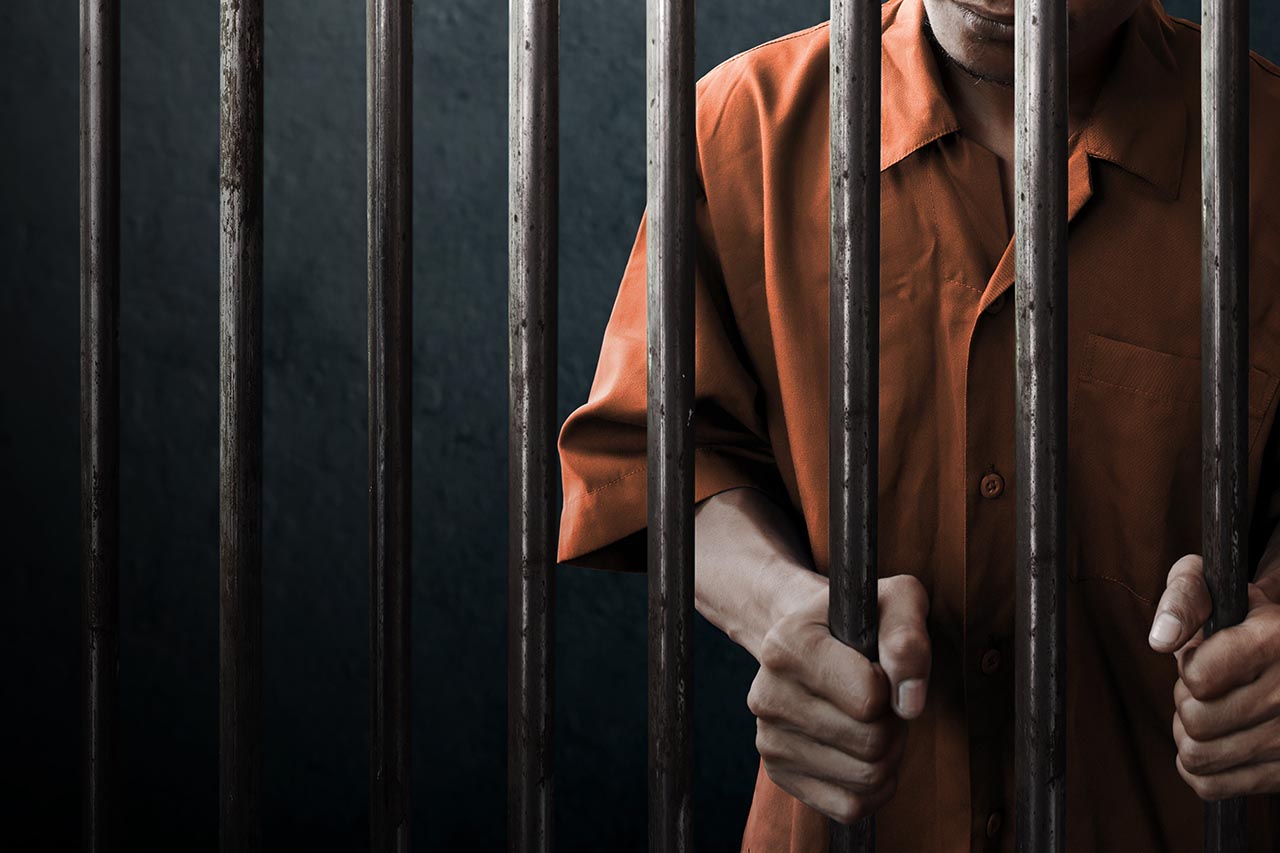 For many people with mental health disorders, the problems extend far beyond their mind. These mental health issues can result in many other issues including physical health problems, relationship issues, financial struggles, substance abuse disorders, and even sometimes run-ins with the law.

The Numbers Behind Mental Illness in Prisons

The number of offenders with mental illness in the correctional system is disproportionately high compared to the general population. It is estimated that each year alone 2 million people with mental illness are booked into jail.1 Another study found that about 20% of jail inmates and 15% of state prison inmates are suspected of having a serious mental illness.2 This number does not even include those who deal with mental health disorders that do not qualify as “serious” disorders. Overall, these numbers are incredibly high, especially when you compare it to the fact that only 4.6% of adults in the United States are estimated to have what is considered a serious mental health illness.3

Poor mental health isn’t the only problem for many of these inmates. There is also a greater proportion of drugs addicts in prison compared to the general population. Research suggests that as much as 63% of jail inmates and 58% of state prison inmates qualify for drug dependence or abuse.4 For those inmates who struggle with both mental health problems and addiction, dual diagnosis treatment is necessary to help them move past these problems and hopefully get their lives back on the right track. Unfortunately, proper treatment isn’t always readily available for inmates.

Because of this downward spiral, many people believe in trying to make services for mental health more accessible for all and focusing on helping inmates receive proper care. The National Alliance on Mental Health has the Stepping Up Initiative, which focuses on getting people with mental illnesses into treatment instead of jail.5 Other prisons and jails are taking matters into their own hands by providing local programs for inmates that focus on promoting better mental health. For example, a nonprofit organization that trains assistance dogs, Paws With Purpose, has partnered with the Kentucky Correctional Institute for Women and allowed inmates to work and train with the dogs. The interaction between these dogs and the inmates are believed to be similar to pet therapy and have many mental health benefits for the women, especially those inmates with mental health issues.5  While programs like these are thought to be helping, the numbers suggest that there is still a long way to go and much more can be done to see improvement.

At Behavioral Health of the Palm Beaches, we understand that mental illness and substance abuse issues can not only cause health problems but also cause run-ins with the law. Our South Florida residential mental health facility could help you avoid these unnecessary complications and the downward spiral that could come with it.

As providers of behavioral health services in Palm Beach, we work with patients on overcoming their demons and getting their lives back on track. Do not wait any longer to get help. To begin this journey or to help someone you love, call us today at 561-220-3981. Things You Don’t Realize You’re Doing Because of Anxiety

There are plenty of things you don’t realize you’re doing because of anxiety. Visit us here for a list... read more Visit our treatment center in Lake Worth to learn more about some common types of thought disorder symptoms. read more