Binge drinking is defined for the typical adult as consuming 4 or more drinks (female) and 5 or more drinks (male) within two hours.1 This habit is fairly common in the United States.

According to the 2019 National Survey on Drug Use and Health, about 24 percent of people in the U.S. (66 million) ages 12 and older reported past-month binge drinking.1 This type of drinking behavior is found to be most common in preteens and teens, young adults, older adults, and women.

While some binge drinking may develop alcohol dependence or alcoholism, not all do. In fact, some binge drinkers may drink heavily during the weekends but can easily get through the week without alcohol.

Also known as alcohol addiction or alcohol use disorder, alcoholism, on the other hand, isn’t defined by the number of drinks a person consumes. Instead, it’s a chronic disease characterized by the inability to control drinking, increased tolerance to alcohol, and continued alcohol consumption despite the negative consequences.

Common signs of alcoholism include:

On the surface, alcoholism and binge drinking may seem very similar because both involve excessive drinking. However, the habits, methods, and underlying causes of these drinking patterns are different.

The differences between binge drinking and alcohol include:

Although binge drinking is not alcoholism, it can contribute to an alcohol addiction if it’s not addressed. Long-term binge drinking can not only increase your likelihood of developing an addiction, but it can also have a serious impact on your relationships and health.

If you’re looking to quit binge drinking and regain control, our treatment center in Palm Beach offers cognitive behavioral therapy and other opportunities to work with counselors who will help you identify negative drinking habits and how to control them. For those who are past the point of binge drinking and are struggling with alcoholism, we provide medically assisted alcohol detox treatment that can help.

Medical detox is usually recommended to patients with alcohol use disorders to help them safely wean off of alcohol. Detox also increases patients’ likelihood of long-term recovery because it addresses alcohol cravings, as well.

To learn how our alcohol treatment in Florida can help you regain your health and sobriety, call Behavioral Health of the Palm Beaches today at 561-220-3981.

NIH – What Is Binge Drinking? Can you Force Someone into Rehab? A Closer Look at Recovery Sponsors

While many people have heard of sponsors in relation to addiction recovery, few know what they do. Visit us... read more 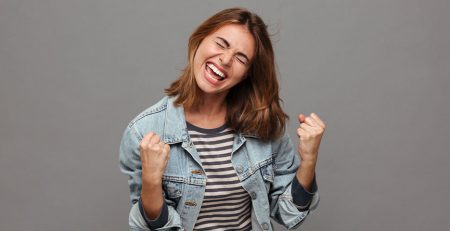