Vaping is a new craze among young adults. You would be hard-pressed to be on a college campus or at a high school sporting event for long without seeing multiple students with their vape pens. What started as an advertised safer alternative to smoking cigarettes has transformed into another way to smoke marijuana. Although many people believe that consuming marijuana is harmless, vaping marijuana may lead to many unforeseen negative consequences.

As providers of PHP addiction treatment in Palm Beach, we know that what starts as a seemingly harmless habit can quickly spiral out of control. In the case of marijuana vape pens, this bad habit may lead to some serious health problems.

In the past few months, many young people have been hospitalized around the United States for severe respiratory problems. Along with trouble breathing, many patients also experienced chest pain and vomiting. Some of the more severe cases resulted in lung damage that required the patients to spend weeks in the intensive care units.

Many doctors were surprised to see such respiratory problems in younger adults, but the one common denominator among the patients seems to be vaping. In most instances, public health officials suspect that the patients were vaping marijuana, but they are also suspicious of other harmful substances they could have been vaping such as other illegal drugs laced with THC, the active ingredient in marijuana. Many of these young adults are unaware of the problems of vaping marijuana or other substances and have therefore been making their own vaping concoctions which can be even more harmful. These brews may include a mixture of THC, nicotine, and even illegal drugs.

Vaping may only be the beginning. Marijuana has long been thought of as a gateway drug by some. Whether or not this is true, the same people who are vaping may very well be abusing alcohol or other drugs. Our drug rehab for young adults could help.

If you believe your child may be abusing drugs or alcohol, get them help immediately. As a behavioral health center in South Florida, we know all too well that addiction is a downward spiral. Substance abuse can be harmful to your child’s health as well damaging to their future. 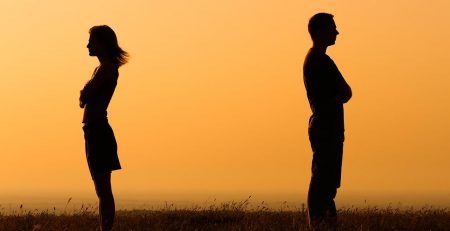